1 arrested for DUI after I-5 rollover crash in Ferndale

1 arrested for DUI after I-5 rollover crash in Ferndale FERNDALE, Wash. — First responders were dispatched to the northbound lanes of I-5, north of the Main Street interchange in Ferndale, about 10:40pm, Thursday, September 1st, due to a report of an injury crash.

Washington State Patrol Trooper Anthony Reese told Whatcom News that troopers arrived to find a Chevrolet Avalanche pickup on its roof just south of the Nooksack River bridge and a Toyota Prius nearby that had been involved in the crash.

The driver of the Chevrolet, identified as Isaac Lucas Dykstra, age 22, was transported to the hospital via ambulance as a precaution and walked out of the hospital before being discharged. Troopers soon after located him about a half-mile away still wearing hospital-issued flip flops. They placed him back into custody and returned him to the hospital while awaiting a blood draw warrant.

Dykstra was arrested and booked into Whatcom County Jail charged with driving under the influence. 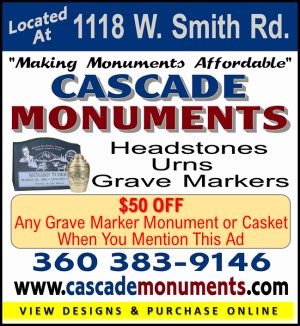 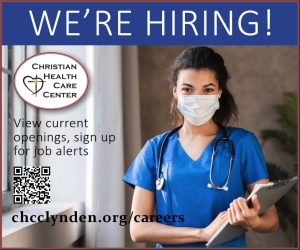 The driver of the Toyota was reported to have not been injured.