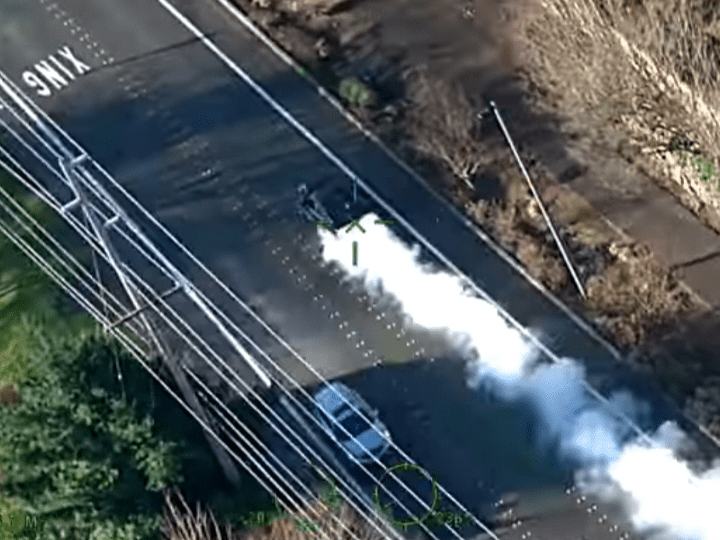 BELLEVUE, WA — Three teen boys and a 12-year-old wanted in connection with at least two carjackings were caught Tuesday after a search operation in Bellevue, according to police.

The Bellevue Police Department confirmed police activity near the Coal Creek trailhead shortly before 10:30 a.m. as officers set up a perimeter in the area. Investigators said the suspected thieves fled through the city and abandoned a car nearby.

In a news release Tuesday afternoon, Bellevue officials said a Seattle police captain notified them that officers were following a stolen car in the Phantom Lake area, and the driver refused to stop. Bellevue officers responding to the scene found a stolen and abandoned Hyundai Elantra shortly before a 911 caller reported a suspicious person in their backyard.

Police determined the boy, 12, was connected to the theft and arrested him.

Officers at the scene spotted a Dodge Charger that was linked to an armed carjacking in Renton earlier in the morning and found three teen boys inside. Police said the driver fled and officers chased the vehicle. The pursuit continued to West Lake Sammamish Parkway and onto Lakemont Boulevard where two of the boys ran into the woods, police said. The third teen stayed with the car and was arrested.

With help from King County Air Support, officers located the remaining teens on the Coal Creek Trail and took them into custody without incident.