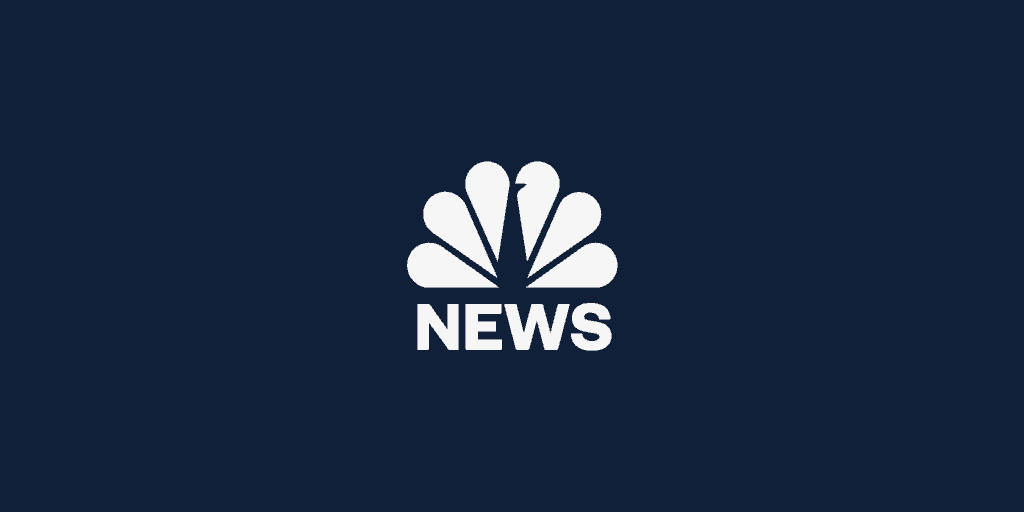 A gunman, clad in all black, opened fire inside a suburban Seattle barbershop on Wednesday, killing the shop’s owner while he was cutting an 8-year-old’s hair, police said.

The slaying happened inside JQ’s Barbershop in Puyallup at about 5 p.m. PST after “the suspect entered the business and went directly to the booth where the victim was cutting” the child’s hair, according to a police statement.

Witnesses told investigators that the gunman shot the shop owner, a 43-year-old Tacoma man, “multiple times” before he “fled the area on foot,” the statement said.

The shooter could only be described as a 5-foot-8 man wearing all black clothing, police said.

The child was not wounded during the deadly attack that unfolded about 35 miles south of downtown Seattle.

Police are asking nearby residents and businesses to check their surveillance cameras, in case they might have caught a glimpse of the killer.