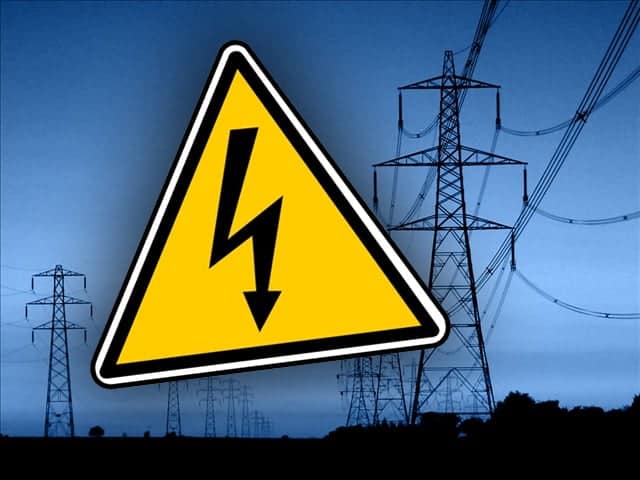 TACOMA, Wash. – Authorities in Tacoma, Washington, are investigating acts of vandalism on four electricity substations that affected thousands of customers on Sunday.

NBC News reports that it’s not yet known whether the attacks were coordinated or if there were any motives behind them.

The agency initially estimated that 14,000 homes and businesses were affected when three substations were targeted, but power was later restored to most of these.

No suspects have been taken into custody.