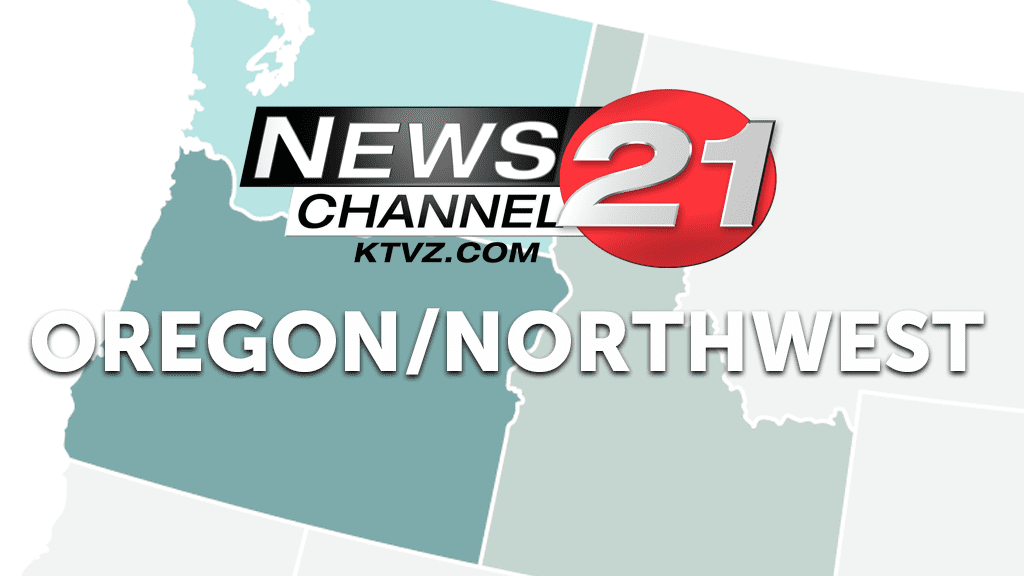 EVERETT, Wash. (AP) — A man accused of carrying guns into a Washington state courthouse, triggering a lockdown and standoff earlier this month, is facing six felony and several misdemeanor charges.

David Hsu, of Woodinville, was charged Thursday with six counts of second-degree unlawful firearm possession and misdemeanors including carrying a concealed weapon, unlawful display of a weapon and disorderly conduct, The Daily Herald reported.

He remained in custody Friday at the Snohomish County Jail with bail set at $1 million. Hsu’s attorney, Lorcan Malone, had requested little to no bail because Hsu has no criminal history and isn’t accused of violent offenses. An arraignment originally scheduled for Friday was postponed to Tuesday.

Hsu went to the Snohomish County Courthouse in Everett on Dec. 12 with guns, ammunition and other weapons, demanding to see judges and the sheriff to change arrangements for custody of his child, the sheriff’s office has said.

Hsu was confronted by law enforcement officers who ordered him to drop his weapons, authorities said, adding he placed two rifles on the ground but refused to relinquish additional firearms and weapons and leave the building.

After several hours of negotiations with law enforcement, Hsu was arrested. No one was hurt.

As negotiations with Hsu dragged on for hours, no one could enter the courthouse and work there was halted, according to charging papers. The documents said Hsu told authorities he wasn’t going to leave.

Hus reportedly told police he did not want to hurt anyone.