Immediate Evidence of Cycle Insurance for You!

Are you looking for the most inexpensive cycle insurance in Vancouver? You have actually found the best place. We have longstanding partnerships with premier motorbike insurance carriers in order that we can find you the very best rate. Whether your cycle is a street bike, a touring bike, a cruiser, a customized chopper, and even a moped or scooter, your cycle is synonymous with liberty which brings excitement. However with this adventure comes uncertainty and considering that you never can forsee what lies over the next hill, the ideal protection can make sure you’re ready for it.

The motorcycle protection you desire at a price you can afford

Do you simply need the affordable motorbike insurance coverage to get legal? We can help! Are you passionate about your motorbike? We can cover your cycle, your accessories, plus your riding gear. Choosing the ideal protection is like selecting the right bike. You want it to fit your needs and your way of life however likewise to be within your budget. The state mandates you have a minimal amount of liability protection yet greater levels are available and other coverages are suggested. Ensure you discuss all the readily available options with a licensed insurance agent at Mid-Columbia Insurance.

Listed below is all you must know to get the best price on your bike insurance coverage:

Motorcycle insurance coverage is required in Washington state as of July 2019. The Washington state legislature passed and the Governor signed an amendment removing the phrasing in the insurance law excusing motorbikes from being required to carry insurance.
If you cause a crash and don’t have insurance, you could put you and your loved ones in financial danger for the damage caused to others. Likewise, whether the crash is your fault or not, medical costs and lost earnings for you and any occupants of your car could drive you to personal bankruptcy. Required or not, you want to have motorcycle insurance coverage so you can protect yourself from a liability suit or a reckless driver who hits you. 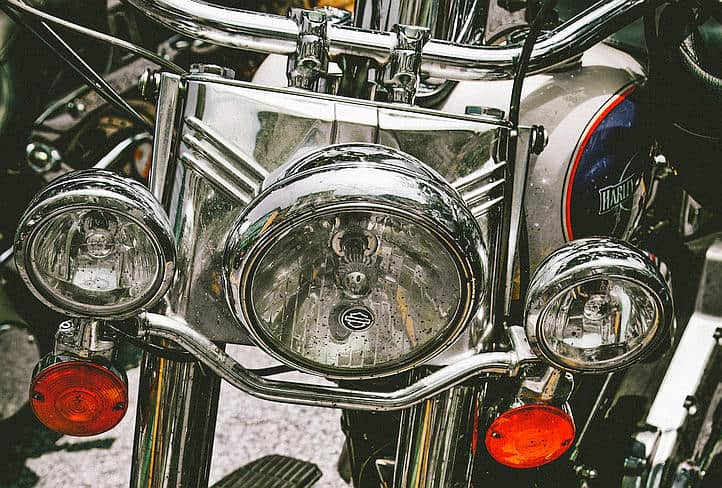 What Cycle Insurance Coverage Should I Get?

There are 3 insurance coverages every motorbike insurance policy ought to have: liability, uninsured motorist}, and medical protection.
You might be amazed that comprehensive & collision (aka full coverage) are not on this list. These coverages are frequently required by loan providers if you secure a loan to purchase your motorbike. So yes, this coverage is really important to the bank but the three protections above are far more likely to keep you from personal bankruptcy in the event of an accident. Let’s face it. All motorcyclists are at the mercy of other motorists. This is not a computer game where you can reset the game and start over. If you get hit, you might be hospitalized for months. Riding safe entails using the right protective equipment. If you take your safety and the financial safety of your family seriously, then insurance must be seen like protective equipment. 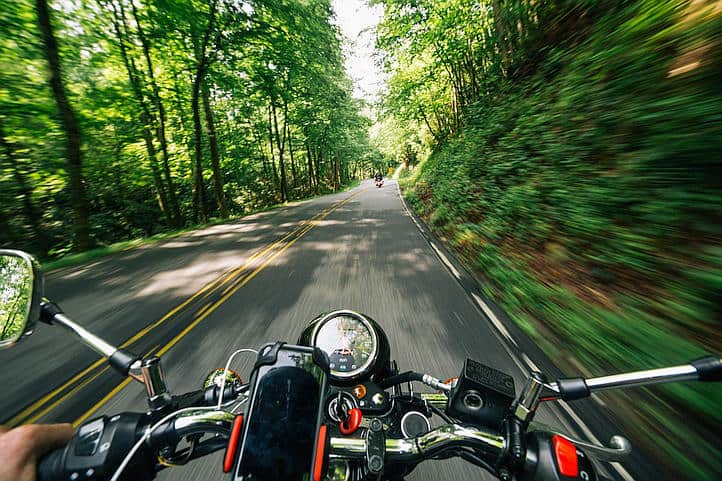 Can I Insure My Sport Touring Bike?

Yes! If your cycle is designed for either off-road or street use, we can get you insured! We can insure your: 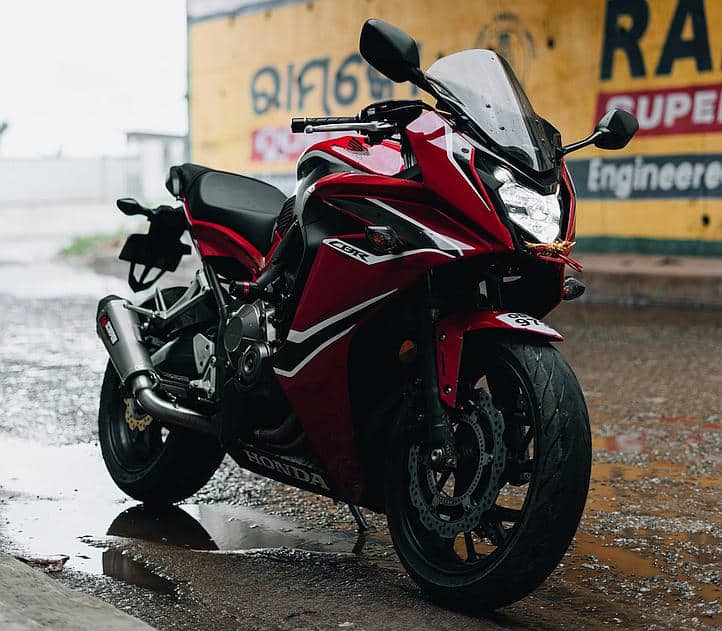 a Broad Form Motorbike Insurance Policy is meant to provide the policy owner liability insurance whatever cycle they may ride. Comprehensive and also collision coverages (also known as “full coverage”) that would pay to fix the bike in the event of a crash, theft, or vandalism cannot be added to a motorcycle broadform plan yet Uninsured Motorist and also Medical can be included. If you respond Yes to these 3 statements, then Broad Form Bike Insurance policy could simply be appropriate for you. 1. You own or ride several motorbikes. 2. You are the only one who ever rides your motorbikes. 3. You do not need “full coverage” on any of your motorcycles. 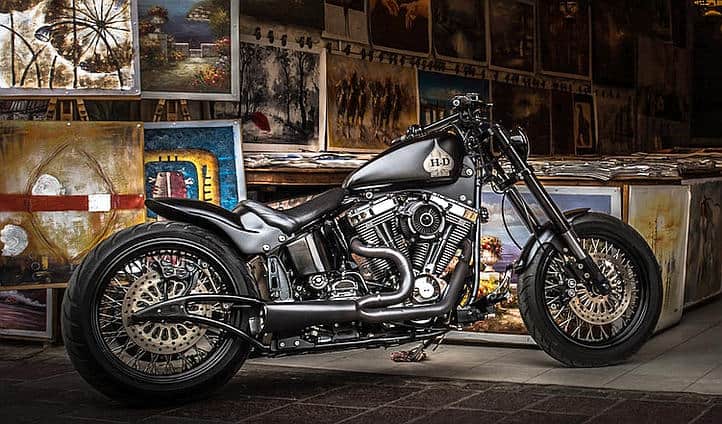 How Much Does Motorcycle Insurance Cost?

Motorcycle insurance coverage can cost you less than $200 yearly or be more than $2000 each year depending upon 6 significant elements: your age, your driving record, your motorcycle, your hometown, your chosen coverages, and also the discounts for which you qualify. 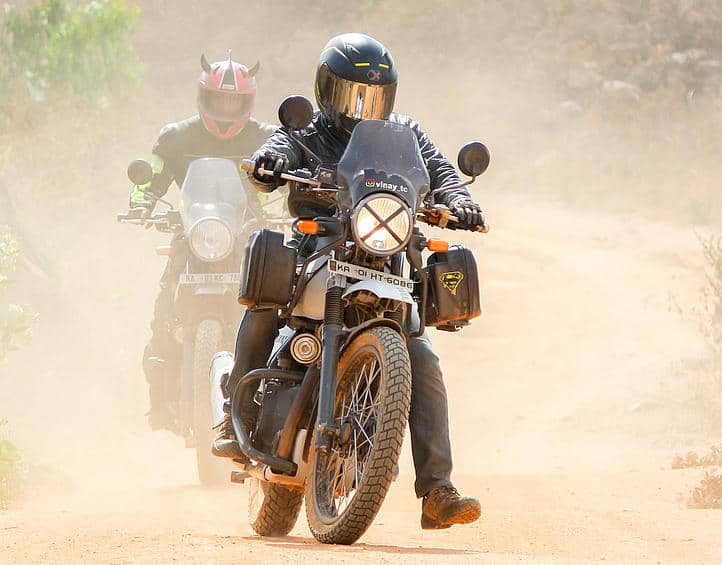 Who Has The Best Motorbike Insurance Prices?

Motorbike insurance coverage is not “One Size Fits All”. The best motorcycle insurer for you will provide a policy that lines up with your specific requirements. One call to us will get you all the quotes you need. As an independent agent, we quote you with several cycle insurance providers to discover the best match for you. Whether that’s protection for a customized motorcycle or simply the minimum Washington state requirements so you are legal. If you call any of the ‘name brand’ providers such as State Farm, Allstate, Farmers, Geico, or Markel, you just get one quote from their brand. Each insurer we carry, Progressive, Safeco, Dairyland, and Foremost, has various specialties offering you alternatives when you are shopping. A few of our motorcycle insurance companies even offer an auto & motorcycle insurance package discount, marking down both policies. This is a great method to save cash on your motorcycle insurance policy. 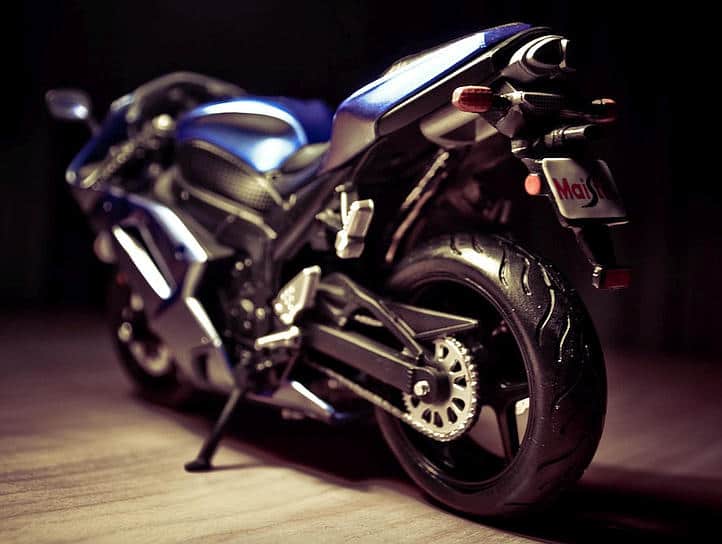 Buying your first motorcycle can be a dream come true. Whether you are trying to find motorbike insurance coverage as a 18 year old or have at last saved up enough to buy your very first motorcycle or ATV/UTV, we can get you the best motorbike insurance. As a brand-new rider, you have less experience so insurance companies figure you are most likely to be involved in a crash and because of this will make you pay more. Keep your record spotless and don’t get in wrecks and you will see your rate drop as you get experience. 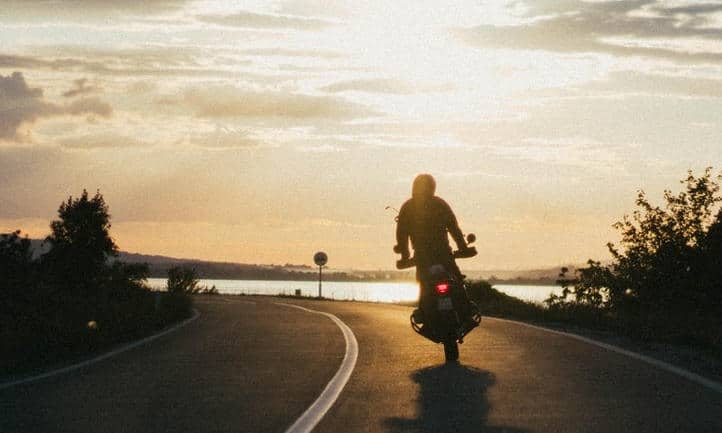 I needed an out of state SR-22 filing and I found Mid-Columbia online and gave them a call. Daisy was very friendly and efficient. We were able to get it taken care of in a easy and fast manner. Thank you Daisy!!!

Vancouver is a city on the north bank of the Columbia River in the U.S. state of Washington. It is the largest suburb of Portland, Oregon.[obsolete source] Incorporated in 1857, Vancouver had a population of 161,791 as of the 2010 U.S. census, making it the fourth-largest city in Washington state. Vancouver is the county seat of Clark County and forms part of the Portland-Vancouver metropolitan area, the 23rd largest metropolitan area in the United States. Originally established in 1825 around Fort Vancouver, a fur-trading outpost, the city is located on the Washington/Oregon border along the Columbia River, directly north of Portland. In 2005, Money magazine named it No. 91 on its list of best places in America to live. In 2016, WalletHub ranked Vancouver the 89th best place in the U.S. for families to live.

The Vancouver area was inhabited by a variety of Native American tribes, most recently the Chinook and Klickitat nations, with permanent settlements of timber longhouses. The Chinookan and Klickitat names for the area were reportedly Skit-so-to-ho and Ala-si-kas, respectively, meaning “land of the mud-turtles.” First European contact was made by William Robert Broughton in 1792, with approximately half of the indigenous population dead from smallpox before the Lewis and Clark Expedition camped in the area in 1806. Within another fifty years, other actions and diseases such as measles, malaria and influenza had reduced the Chinookan population from an estimated 80,000 “to a few dozen refugees, landless, slaveless and swindled out of a treaty.”

Meriwether Lewis wrote that the Vancouver area was “the only desired situation for settlement west of the Rocky Mountains.” The first permanent European settlement did not occur until 1824, when Fort Vancouver was established as a fur trading post of the Hudson’s Bay Company. From that time on, the area was settled by both the US and Britain under a “joint occupation” agreement. Joint occupation led to the Oregon boundary dispute and ended on June 15, 1846, with the signing of the Oregon Treaty, which gave the United States full control of the area. Before 1845, American Henry Williamson laid out a large claim west of the Hudson’s Bay Company (including part of the present-day Port of Vancouver), called Vancouver City and properly registered his claim at the U.S. courthouse in Oregon City, before leaving for California.:42 In 1848, Williamson had it surveyed and platted by Peter Crawford. In 1850, Amos Short traced over the claim of Williamson and named the town Columbia City. It changed to Vancouver in 1855. The City of Vancouver was incorporated on January 23, 1857.

Top Things to Do By Vancouver