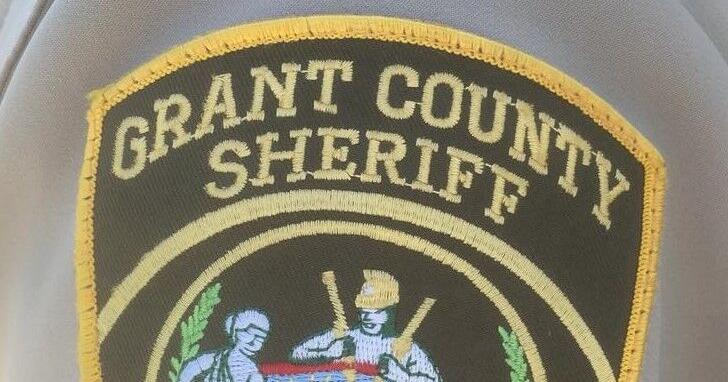 The names of the individuals arrested during the operation include:

According to a release from the Washington State Patrol, cases will be reviewed by the Grant County Prosecuting Attorney’s Office to determine whether or what criminal charges should be filed.

Spearheaded by the WSP’s Missing and Exploited Children Task Force (MECTF), a total of 301 arrests have been made and 31 children have been rescued across the state since the original operation in August of 2015.

“While the internet is a powerful tool for us all, criminals using it to target our communities’ necessitates a need for this type of proactive investigations by our law enforcement troopers and partners in order to combat these horrible crimes,” says WSP Chief John R. Batiste. “This operation is aimed at protecting our vulnerable children and making our communities safer.”