One dead after crash on Wallula Road | News

One dead after crash on Wallula Road | News 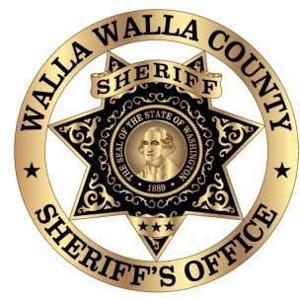 A collision on Wallula Road around 8 a.m. on December 2 has left one person dead and another in the hospital.

According to the Walla Walla County Sheriff’s Office, the two-vehicle collision happened at the intersection of Wallula Road and Evans Road.

A Chevy SUV driven by a 30-year-old Walla Walla man was driving at an “excessive speed” when he collided with a Toyota Prius.

The driver of the Prius, a 73-year-old College Place man, was pronounced dead at the scene.

The driver of the SUV that caused the accident was transported to Providence St. Mary’s Medical Center.