One injured in Yakima fire | News

One injured in Yakima fire | News 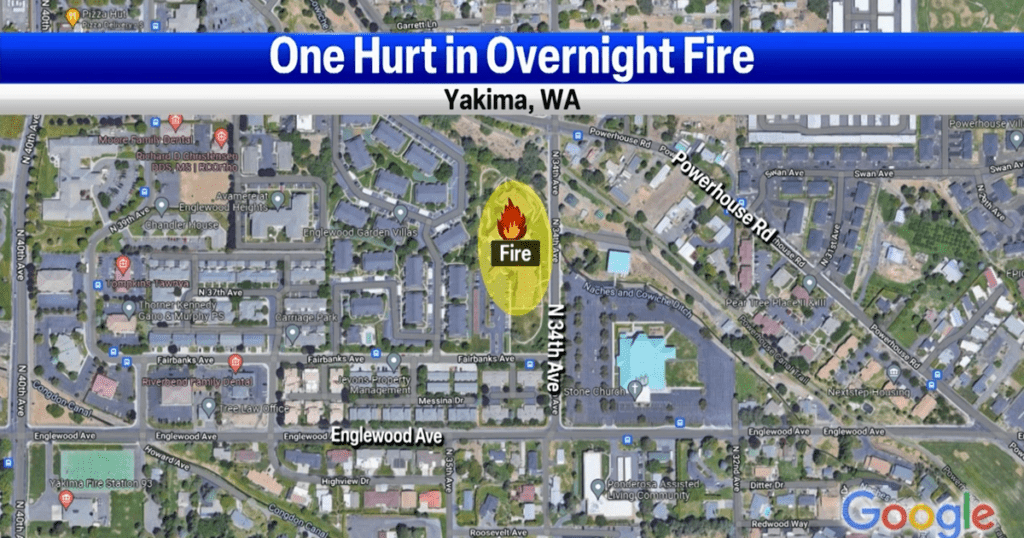 The Yakima Fire Department (YFD) responded to a commercial residential structure fire on the 600 block of North 34th Ave around 1:20 a.m. on Friday, December 30.

When fire crews arrived on scene the building’s alarm and sprinkler system had been activated and a fire was found in one of the rooms.

According to a YFD press release one person was rescued from the fire and was transported to the hospital for their injuries.

The fire was quickly controlled and fire crews moved to the floor below to check on water issues from the sprinkler system. Residents from multiple units have been displaced due to water damage and flooding.

The cause of the fire that caused an estimated $100,000 in damages is currently under investigation according to the YFD.