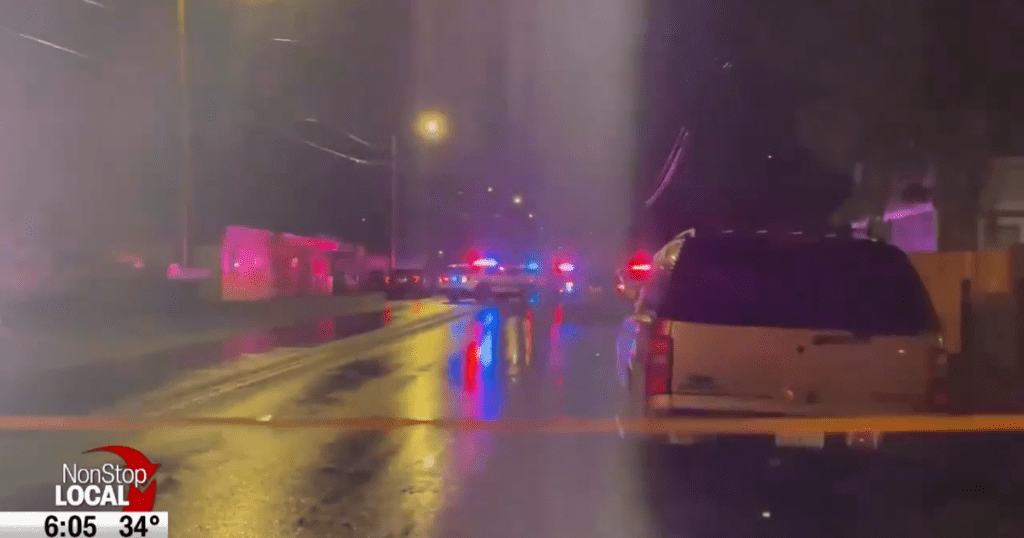 Around 3:05 a.m. Friday, officers were investigating a person in a parked car who they believed was wanted for unlawful possession of a firearm and illegal discharge of a weapon, Tacoma police said. The shooting occurred after the person fled in their car, police said.

No officers were injured, police said.

KOMO News reported that Sgt. Darren Moss, a spokesperson for the Pierce County Sheriff’s Department, confirmed to the news outlet that the person who police fired at was killed.

The person killed was a 39-year-old man — the suspect police were looking for and attempting to arrest, Moss wrote in an emailed statement.