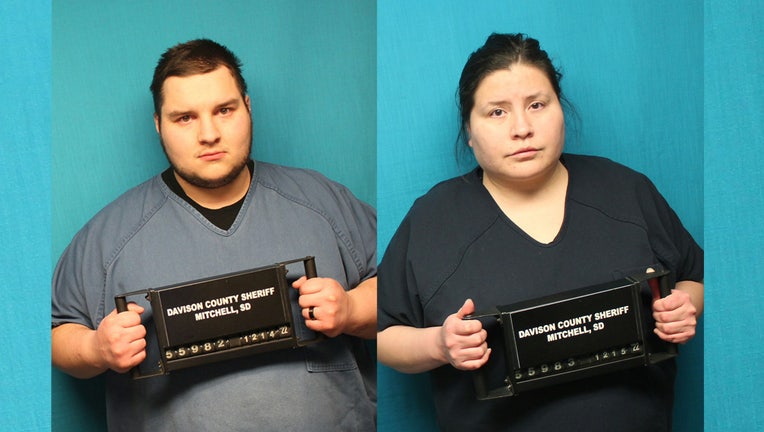 SIOUX FALLS, S.D. – Police in Mitchell, South Dakota are investigating a couple who traveled from Washington state with the body of a dead 8-year-old girl.

According to the Mitchell Police Department (MPD), 28-year-old Aleksander Kurmoyarov and 33-year-old Mandie Miller had driven a U-haul trailer with a coffin containing the body of the girl, who had been adopted by the woman arrested. 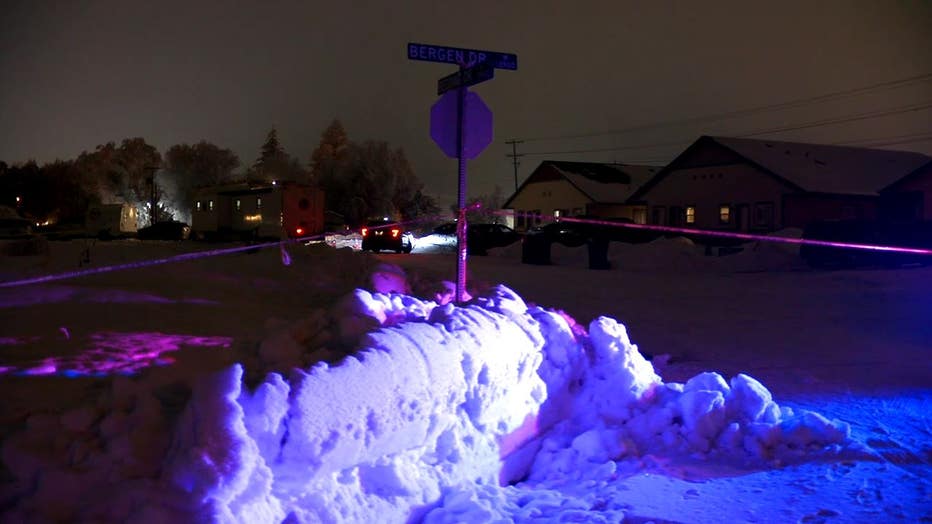 Authorities say the couple told the Davison County Coroner they were traveling from Airway Heights, just west of Spokane, to Pine Ridge. 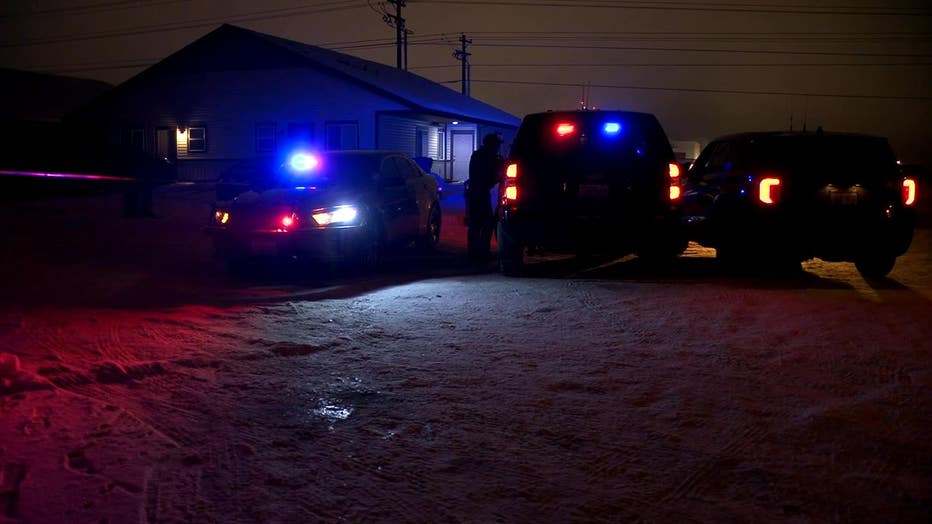 Kurmoyarov also told investigators the reason they did not tell anyone about the death, was that the couple wanted to spend more time with her, and were concerned they would “get in trouble.”

The MPD said both were charged with failing to notify law enforcement of the death of a child and the investigation is ongoing. 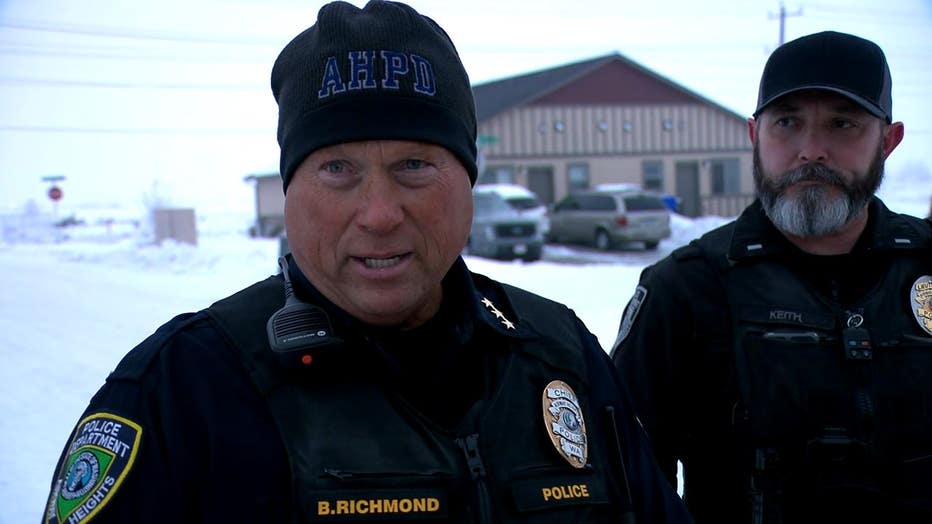 The MPD is also working closely with the Airway Heights Police Department (AHPD).

“I want to be careful and cognoscente to try to protect the integrity of the investigation,” said AHPD Chief Brad Richmond. “We want to make sure this child has justice.” 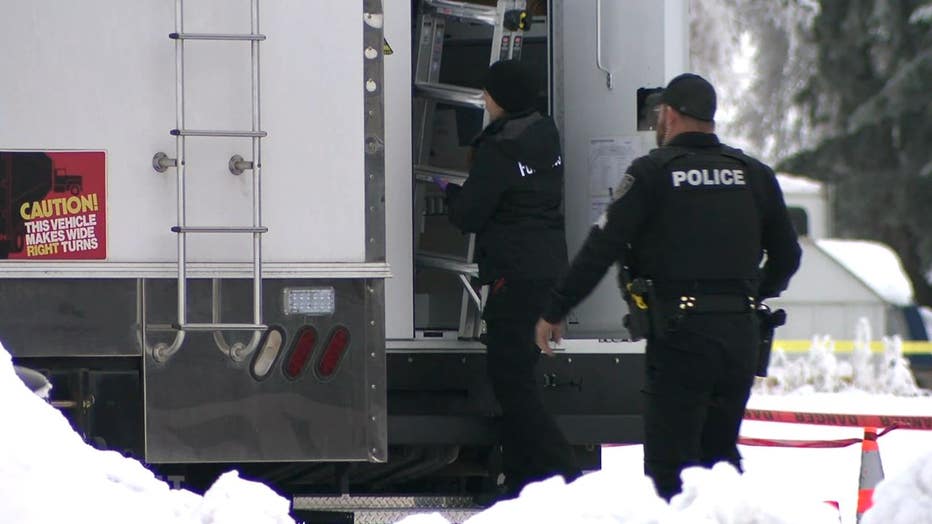 Law enforcement in Washington state are currently seeking and executing search warrants in Airway Heights in the investigation.

The Davison County Jail confirmed that the man and woman were being held. It was not clear whether they had legal representation. 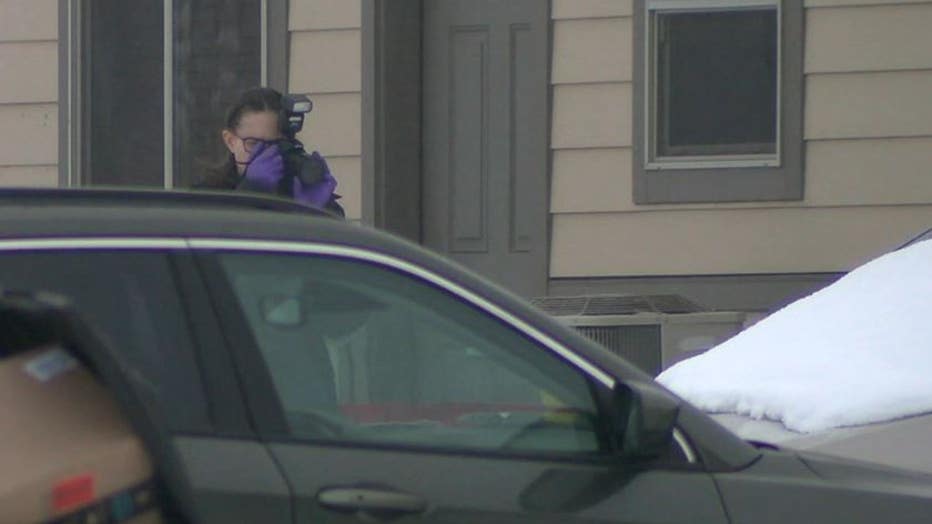 The Associated Press contributed to this article.