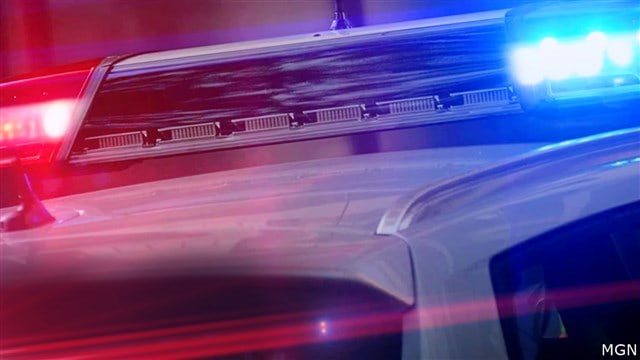 PASCO, Wash. (AP) – Pasco Police in southeast Washington state say one of their officers was shot and wounded while making an arrest.

The agency said on Facebook that the officer was shot Thursday afternoon and was in stable condition at a local hospital.

The Tri-City Herald reports that a person was taken into custody after officers surrounded a house in Pasco.

Police have not released any information about the circumstances of the shooting including whether the officer fired a weapon or if the person in custody also was shot.