Sedro-Woolley woman arrested for DUI twice in the same week

Sedro-Woolley woman arrested for DUI twice in the same week 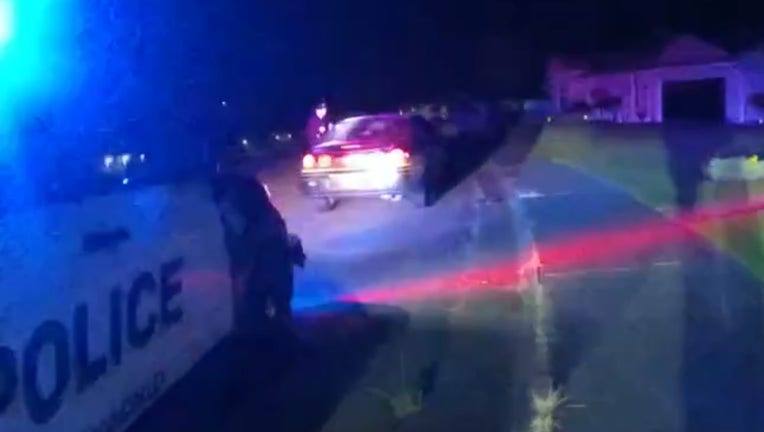 SEDRO-WOOLLEY, Wash. – Police arrested a woman Friday night for driving under the influence, just days after receiving a DUI for crashing into a construction zone.

According to the Sedro-Woolley Police Department (SWPD), at around 11:35 p.m., officers received a 911 call reporting a possible drunk driver heading into town on eastbound Highway 20. An officer eventually spotted the car swerving heavily, and stopped it in the area of N Reed St. and Brickyard Blvd. When the officer approached the car, he recognized it from a crash from earlier in the week.

On Tuesday, July 12, the same driver had high-centered her car in the construction zone at N Township St. and Highway 20. Officers had to shut down the roadway to remove her car, and she was arrested for DUI.

On Friday night, officers discovered it was the same woman driving under the influence, and was so impaired that she failed all the standard sobriety tests, authorities say.

RELATED: Driver arrested for DUI after slamming into a state trooper in Federal Way

Once again, the woman was arrested for DUI, and her vehicle was towed. Officers also applied, were granted a search warrant for blood evidence.

SWPD officers served the warrant, and she was booked into the Skagit County Jail.