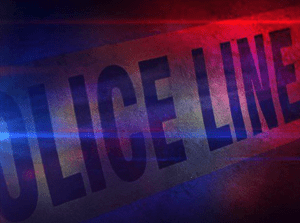 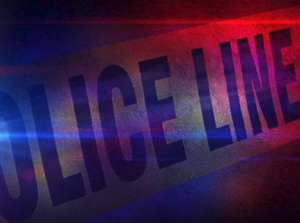 EVERETT, Wash. (AP) — A courthouse in Washington state was locked down on Monday as authorities negotiated with an person carrying a firearm in the building’s lobby, law enforcement officials said.

The county courthouse in Everett, north of Seattle, was closed while deputies negotiated with the suspect, the Snohomish County Sheriff’s Office said on Twitter.

Dozens of officers from the sheriff’s office and Everett police were at the scene at about 1:30 p.m., The Herald reported. A Sheriff’s Office spokesperson told the newspaper that no injuries had been reported.

Selena Rios told the newspaper by text message that she came to the courthouse with her 5-year-old child around 12:25 p.m. and that the armed man walked in right after them.

She said the man appeared to have several rifles and a bulletproof vest. He refused to put them down when ordered by officers, Rios said. Officials moved her and her son to a small room as the courthouse went into lockdown, Rios said.

Other buildings on campus were also in lockdown and nearby streets were closed. No further information was immediately available.