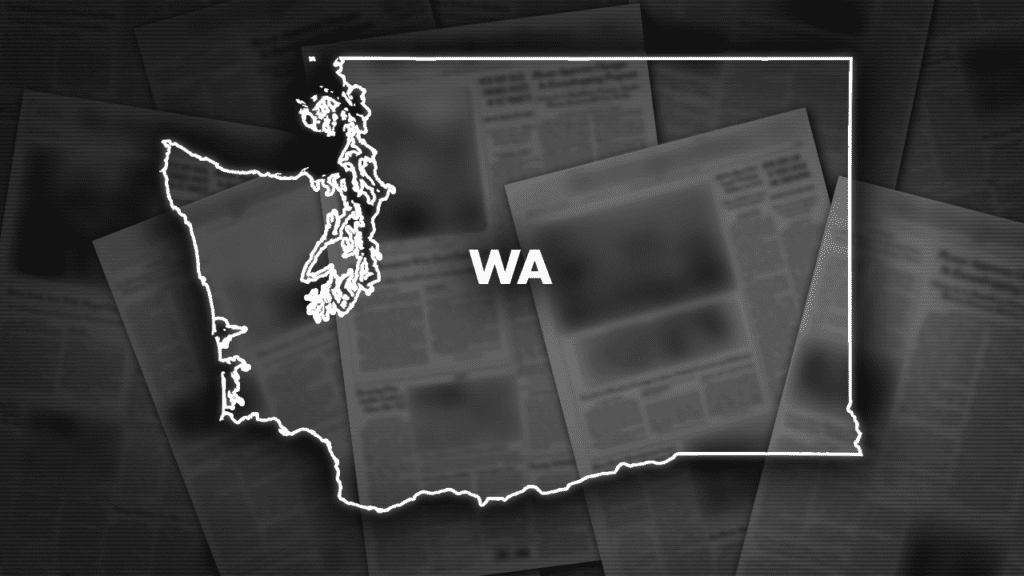 After a delay, a jury has been selected and attorneys have delivered their opening statements in the trial of a county sheriff in Washington state.

Opening statements were given Wednesday afternoon after the trial was delayed because lawyers for Pierce County Sheriff Ed Troyer said he had the flu, KNKX reported.

He is charged with two misdemeanors stemming from his off-duty encounter with a Black newspaper carrier, Sedrick Altheimer, in 2021.

Troyer, who has worked for the sheriff’s office for decades in Washington’s second-most populous county, has pleaded not guilty to false reporting and making a false or misleading statement to a civil servant for claiming to an emergency dispatcher that the newspaper carrier was threatening to kill him.

State prosecutors said they are prepared to prove that Troyer committed crimes when he contacted 911 dispatchers and reported the death threat.

An audio recording of the call captured Troyer saying he was threatened, but records show he walked that back when questioned by Tacoma police.

Troyer’s attorney Anne Bremner disputed those facts, and said the evidence will tell a different story. She also said Troyer plans to take the stand in his own defense.

The testimony of several police witnesses is expected to be key. They arrived to find Troyer and Altheimer sitting in their vehicles facing one another after their 2 a.m. standoff in a Tacoma neighborhood near Troyer’s house.

The trial of a county sheriff in Washington state has started after a delay from the flu. WA officer is being charged with two misdemeanors stemming from confrontation with a Black newspaper man.

Altheimer, then 24, was driving his regular delivery route Jan. 27 when Troyer started following him in his personal SUV. The two wound up in the confrontation after Altheimer said he demanded to know if Troyer, who didn’t identify himself, was a police officer and whether he was being followed because he was Black.

Altheimer wasn’t arrested, but was detained by officers and frisked. Body camera footage showed Altheimer frustrated by the large law enforcement response, telling police he had made no threats.

A jury of six plus four alternates was selected for the case. All but two are white, with a Native American man and a Black man.

Since the incident, Troyer has been placed on a prosecutor’s list of officers with credibility issues and a former U.S. attorney’s investigation found his conduct violated bias-free policing and professional standards.

A conviction in the case could be legal grounds for voters to launch a recall against Troyer to remove him from office.