EVERETT, Wash. — Police in Washington state are trying to identify the body of a person found inside a torched big rig. 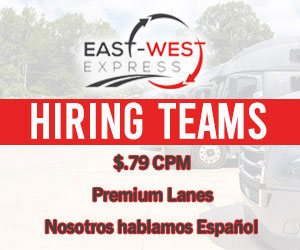 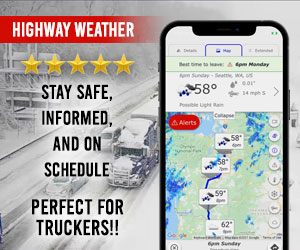 According to the Everett Fire Department, the body was found on Tuesday, Dec. 13, after crews were dispatched to the 1200 block of 108th Street Southwest.

The Everett Police Department released an image of the damaged white truck, which shows its front end completely burned out and a charred cab.

Police said they are unsure how the person found inside the cab died.

Arson investigators responded to the scene and will be investigating the cause of the fire.

Truck fire in the 1200 block of 108th St SW. Everett Fire Department arrived, extinguished the fire and found a deceased person inside. Arson investigators are on scene investigating the cause of the fire. pic.twitter.com/KQgxSXJSK1