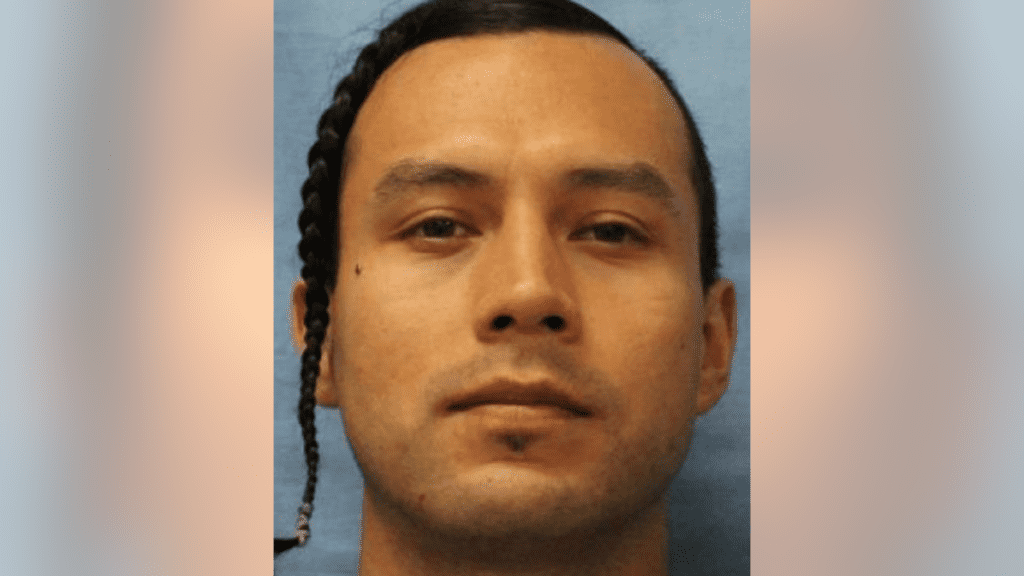 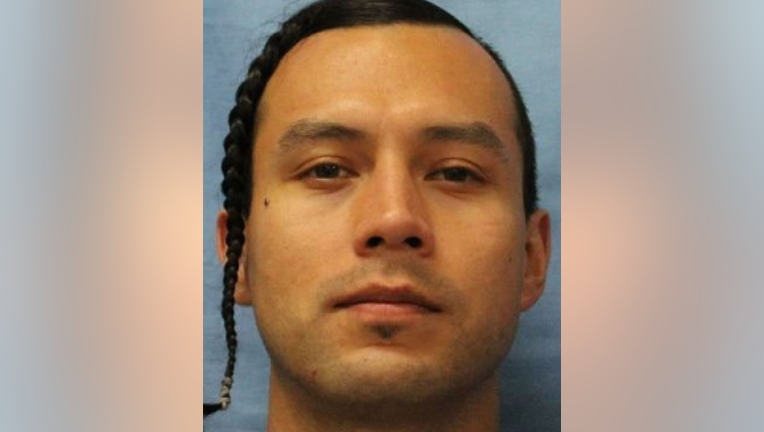 Sijohn is described as 5’10” and 170 lbs, bald with hazel eyes. A photo provided by WSP shows Sijohn with black hair tied in a braid.

Police have no information about what clothes Sijohn was wearing when he was last seen, and there is no associated vehicle.

Anyone with information on Sijohn’s whereabouts is urged to call 911 immediately.