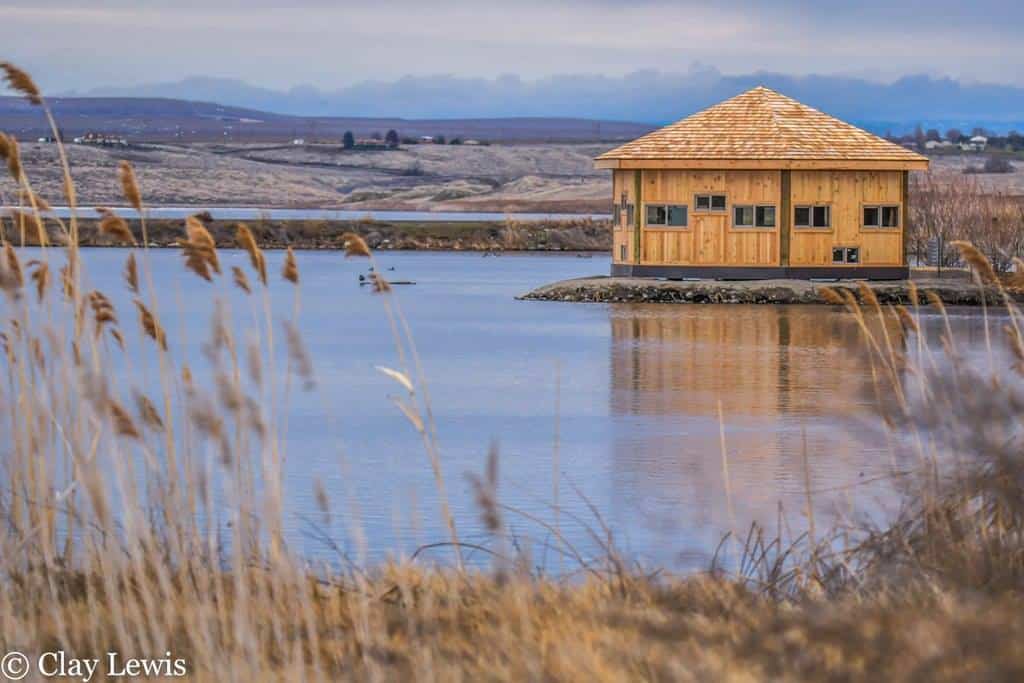 The McNary National Wildlife Refuge is one of the national wildlife refuges operated by the United States Fish and Wildlife Service. Extending along the east bank of the Columbia River in southeastern Washington, from the confluence of the Snake River to the mouth of the Walla Walla River, and downstream into Oregon, McNary NWR is located in rural Burbank, but very close to the rapid development of the Tri-Cities (Kennewick, Pasco, and Richland). In fact, the refuge meets the definition of an “urban refuge.” Few areas in North America support waterfowl populations in the extraordinary numbers found here. Visitors enjoy spectacular concentrations of Canada geese, mallards, and other waterfowl. More than half the mallards in the Pacific Flyway overwinter at some time in this portion of the Columbia River Basin.