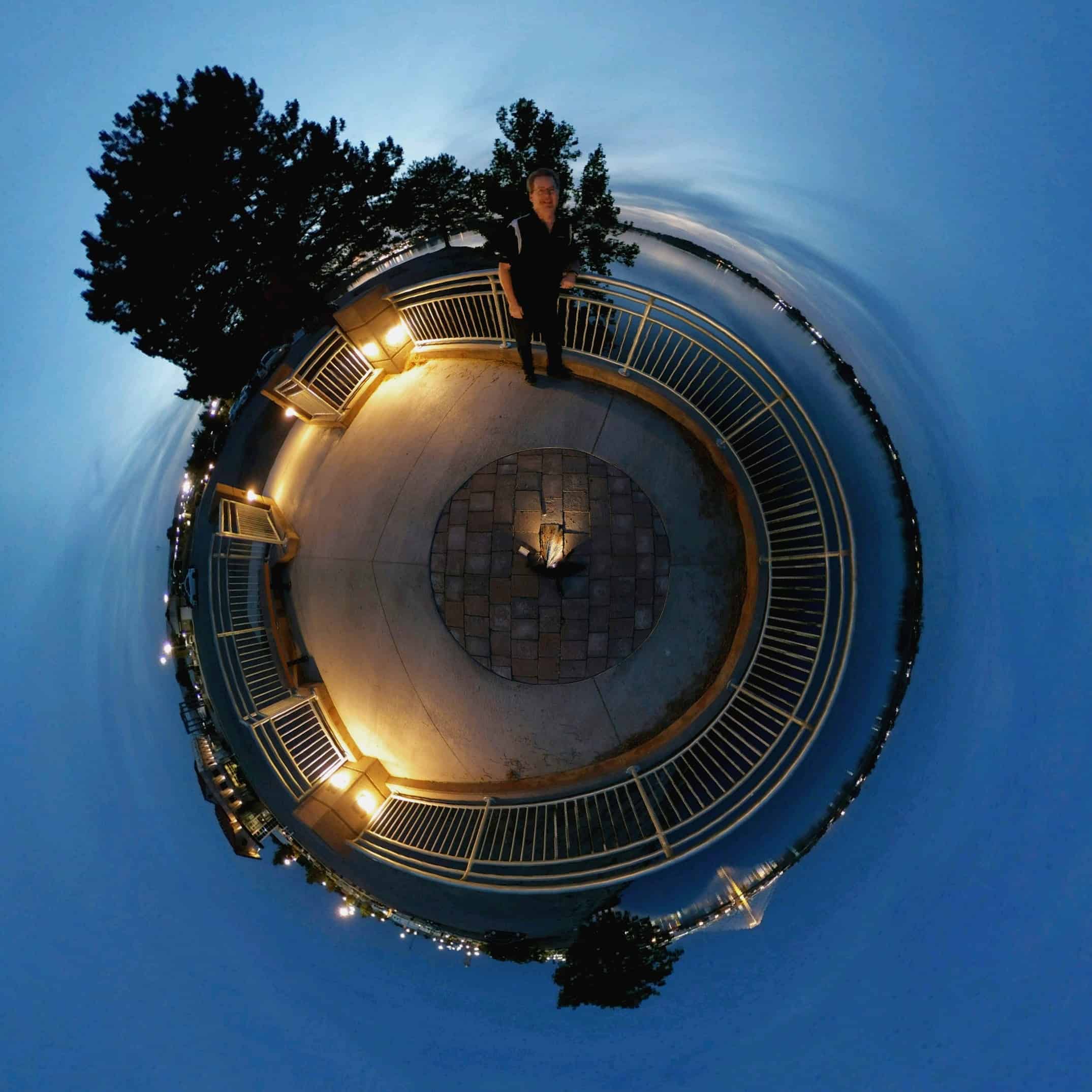 Clover Island is a small island in the Columbia River located in Kennewick Washington‘s Historic Waterfront District between the Blue Bridge and the Cable Bridge. It is roughly 2,400′ long, 700’ wide, and has an area of 16 acres. The island is owned by the Port of Kennewick. Prior to the construction of the McNary Dam near Umatilla, Oregon, Clover Island had an area of around 162 acres.

Members of the Lewis and Clark Expedition visited Clover Island on October 17, 1805, while en route to the Pacific Ocean.

Unlike Bateman Island, which is located just upstream, Clover Island is highly developed. It is connected to the shore by the Clover Island Drive causeway and is easily accessible by bicyclists owing to its proximity to the Sacagawea Heritage Trail.